The Cotentin Peninsula, also known as the Cherbourg Peninsula, is a peninsula in Normandy that forms part of the northwest coast of France. It extends north-westward into the English Channel, towards Great Britain. To its west lie the Channel Islands and to the southwest lies the Brittany Peninsula.

The peninsula lies wholly within the department of Manche, in the region of Lower Normandy. 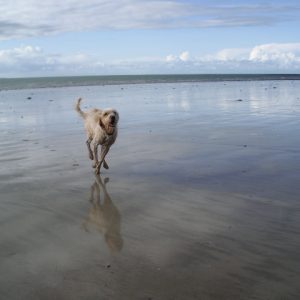 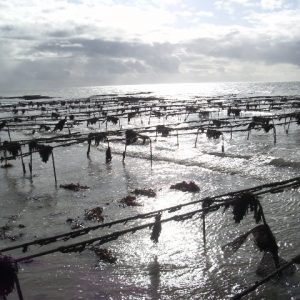 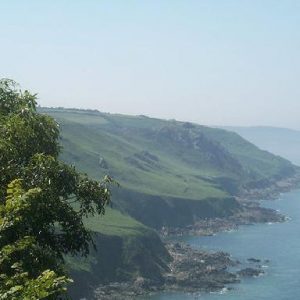 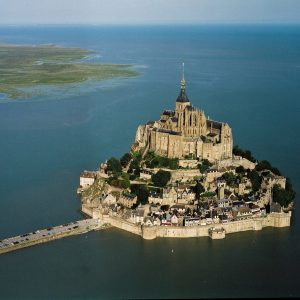